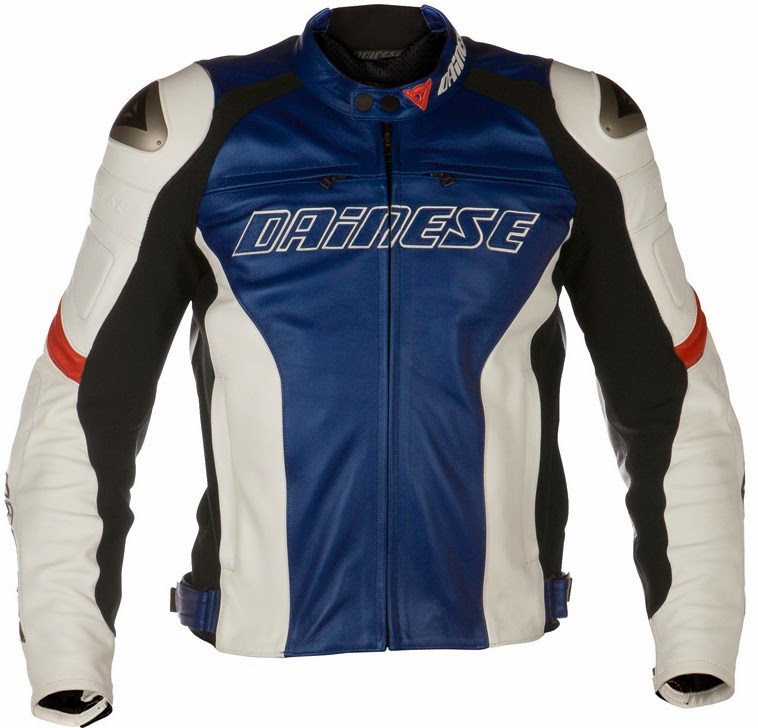 With car sales plummeting, Europe would it be losing its status as a priority market ? Everything leads to believe and it is not Dainese who say otherwise . For several major players , the hi pass through Asia and South America.

The information may seem trivial but it is indicative of a major change in the world of two wheels : Dainese invests in the Indian market . And not through the back door because the company will open a store in the center of a business district in the Indian city of Bangalore. And this is apparently only the beginning. Motorcycle market : A Passage to India ?

Federico Minoli , CEO of Dainese , the rise of India is clear: "When I came to India there a few years ago there was a lot of motorized two-wheelers , but it was mainly to utilities . Today in India , we see more and more high-end machines brands , particularly among young people. We decided to establish ourselves in this market. " And to capture this clientele, Dainese has decided to create 10 shops in the country.

The first will open in Bangalore, a city of over 8 million people gathering many companies in new technologies. The first D-Store India will have a surface of 100 sqm in the heart of the "business district " . This type of situation is a first for the brand. This equates to an open D-Store in the center of Paris La Defense district . "We are the first major brand [ motorcycle ] to move here and we will do everything possible to get an advantage ," says Minoli .

With this strategy openly pointed to the so-called emerging countries , Dainese shows that the trend lately interview with the installation of manufacturers like Triumph or Harley- Davidson in the same countries (India and Brazil) is less a fad than a real groundswell . It will get used to , if Germany and France are still - for now - very important markets for Dainese , Europe is no longer the center of the world on two wheels Premium . Federico Minoli leaves no doubt about it : "We have invested hundreds of thousands of dollars in research and development of products specifically created primarily for the Indian and Brazilian markets . "